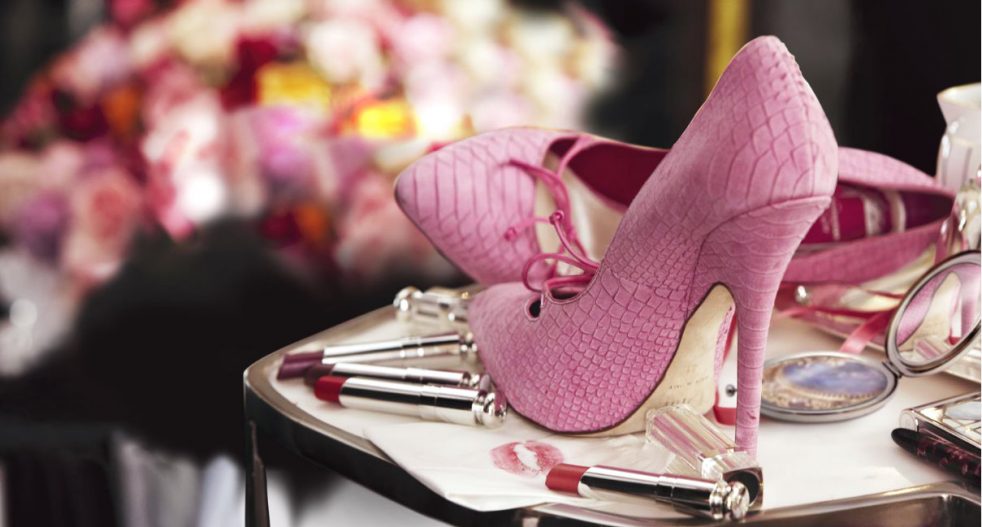 Have you heard of Tinder? If you are single, the probability that you have heard of the dating app is relatively high. It all started at USC. I’m a Bruin so giving “them” the credit is hard to swallow. I kid! I have lovely Trojan friends whom I adore just not during football, basketball, or baseball season. I kid yet again. According to Wikipedia, sixty percent of users check it daily while many check the app five to six times daily. So not only is it easily accessible on your smartphone, it is addictive too.

Tinder is turning the dating world on its head. The free application, released in 2012, has spread around the world. If you have not heard of it, are single and online dating, crawl out from underneath that rock. Word on the street is the twenty-somethings use it primarily as a hook-up site. The thirty-somethings use it as a means to test the waters of the dating pool, the opportunity to meet new people, and as a hook-up site. The forty pulses figure oh what the hell, “give it a go,” and see what happens. Maybe it is a second shot at love, and it is also a hook-up site. Of course, there are many variations in-between.

For some, it takes some effort to jump into the dating pool especially when you dive in the pool head first or belly flop in it time and time again. Dating also requires a thick skin. For us sensitive people, dating has become a somewhat arduous task. On top of it, we want immediate results, as most things are easily accessible at your fingertips thanks to technology, social networking, and our preconceived notions. Whether you are looking for that “elusive spark” immediately, want to play the field, are looking for the love of your life, or what have you (and yes I’m referring to the “happy” couples looking for a third-party), Tinder is basically a simple, somewhat superficial way to meet someone. It is solely based on looks — initial attraction via a photograph. Okay, there are some people who write a brief description about themselves and what they are looking for, etc. Not all Tinderees do it. It is not so different from, let’s say, meeting someone in a bar or public arena. The difference is that invisible wall of protection called your smartphone. However, the whole premise of Tinder is to move from the phone to meeting in a hopefully well-lit, public location.

One thing that makes this application stand out from online dating sites is that you can easily sort through potential interests. It’s simple: swipe right if you are interested, swipe left if you are not. If only all life choices were that simple, right? If you both swipe right, BINGO, you are a match. You can either message that person, or let them sit in your “all matches” inbox until, well… whenever. You can also use the trusty “x” or the heart buttons if you fear the swipe.  I do like the fact you have to find each other mutually attractive before you can connect. Why bother otherwise? Yes, you will make the mistake of swiping right when you meant to swipe left and vice versa from time to time. If you meant to swipe left and swiped right do not fret, the app comes with a built-in blocking feature just in case he or she hits you back, you get that uneasy vibe or you want to hide from a past Tinder tryst.

The trick and I think this applies to most online dating, is to try to not make any prejudgment calls or get too excited over someone based on a photograph and some random text message exchanges. We all do it. Easier said than done. I know. That is why I threw in the word “try.” Sometimes the fantasy or idea of that person is far better than the real thing. It can also be one-sided. It is easy to get your hopes up too high and set unrealistic expectations onto someone you have not met yet. Be careful not to get too disappointed if it does not pan out. It happens. All you can do is move on. That is not to say men and women should not be hopeful if you like someone’s profile photos. Or that you should hide that giddy feeling each time your phone pings with a text message from your current Tinder crush. You should enjoy the fun banter you share in those initial, lighthearted phone calls. That is the fun part. However, it is best to keep those cards close to your vest until after you meet in person because like most things in life, you just never know. I think the older you get, the harder it gets and the less trusting you become. In the big scheme of things, you cannot make someone want to get to know you. It either happens, or it doesn’t happen. That is when that thick skin comes in handy. You gave it a shot. Give yourself a break.

Unfortunately feeling discouraged may be part of the process. It comes with the territory. Especially when you realize your excitement was entirely nonsensical and one of you (or both of you) does not see potential or feel any chemistry. Rejection is never fun. I’ve had debates on whether or not to call it rejection. I do but feel free to call it whatever makes you comfortable. I’ve heard time and time again that people can usually tell if there is a spark in the first seven seconds. I beg to differ. People are nervous about first dates or whatever the kids are calling dates these days. Seven seconds may not be the best gauge. Your date may not be fully comfortable with you yet. If you are not attracted to that person immediately that is one thing if there is zero chemistry that is another. However, to expect that the world as you know it will change in seven seconds seems a bit fast even by today’s standards. I think you can sense an attraction and feel the desire to get to know someone early on but for some, dare I say most, it takes more than seven seconds. I know many males and females, who did not feel that initial spark and are smitten with their girlfriend, boyfriend, mate, or both. I’m joking about using the word “both”, but I’m not naive to the fact that some Tinder folks are seeking that. In this day and age do whatever floats your boat just not in my dock.

I conducted my own little survey to find out who is and who is not giving Tinder a go. Out of my section of singles, 77.8% female and 22.2% males, here is what I found: The majority of those polled were between the ages of 25-44. Only 29.63% of those polled had heard of Tinder and the majority 70.37% had not. When asked what they thought of the app, the majority who knew about the app thought of it primarily as a hook-up site.  The next highest response was indifferent. Coming in a close third was a tie between those who love the app and those who would not be caught dead trying it. 88.46% of those polled had not been on a Tinder date “yet.” The most popular date of choice was coffee, followed by meeting up for a drink – pretty standard. The third most popular response was “you are crazy to use the app.” The number one reason to try Tinder was “Why not?” When asked if they would use the app for their future online dating experience, 41.67% said maybe, 33.33% said yes, and 25% said no. So there you have it.

Whether you Tinder or don’t Tinder, it is a revolutionary app that is changing the dating dynamic.

Gina created the blog, Lipstick, Shoes, Men and Other Pointy Things in 2014. She is the Co-Founder and Co-Host of the podcast, Two Fab Femmes. She has a Bachelor’s of Arts Degree in Sociology from UCLA and garners over 18 years of experience in marketing, advertising, project management, multimedia, music, film production and more. She is an optimist by nature, sometimes skeptical, and an opinionated Blogger/Podcaster with a penchant to empower others. She is a nose to the grindstone, even-tempered, Italian gal who is sensitive, logical and always curious. Growing up as a dancer, the arts have always been at the forefront of her life. She picked up an interest in storytelling, writing short stories which lead to co-writing screenplays and songs with her brother Joseph. She worked as a crew member on a number of feature films, is an award-winning short film director, and co-hosted WSRadio’s online movie review show “Movie Mavens.” When she is not writing, podcasting, hanging out with family & friends, or sleeping, she works as Project Manager/Business Analyst for a San Diego-based Resort company working alongside the Strategic Solutions team. A native of California, she enjoys sunsets, long walks on the bea…and sarcasm. Gina has had the pleasure of working for some high-profile companies such as Yahoo!, DreamWorks SKG, Disney, Sony Computer Entertainment Inc., AKQA, and the San Diego Union-Tribune. View all posts by Gina Cafasso